Matariki - Mata Riki (Tiny Eyes) or Mata Ariki (Eyes of God) - is the Maori name for the group of stars also known as the Pleiades star cluster or the Seven Sisters. What other indigenous stories exist about this group of young stars glowing in the gas and dust of the nebula from which they formed?

The star cluster in New Zealand called ‘Matariki’ has always been significant to many cultures all around the world.

In Greek mythology the Pleiades were the seven daughters of the titan Atlas and the sea-nymph Pleione.

The constellation is also known to the Aztecs (who called it Tianquiztli), the Maya (Tzab-ek), the Persians (Parveen/parvin), the Sioux and Cherokee of North America and the Chinese. 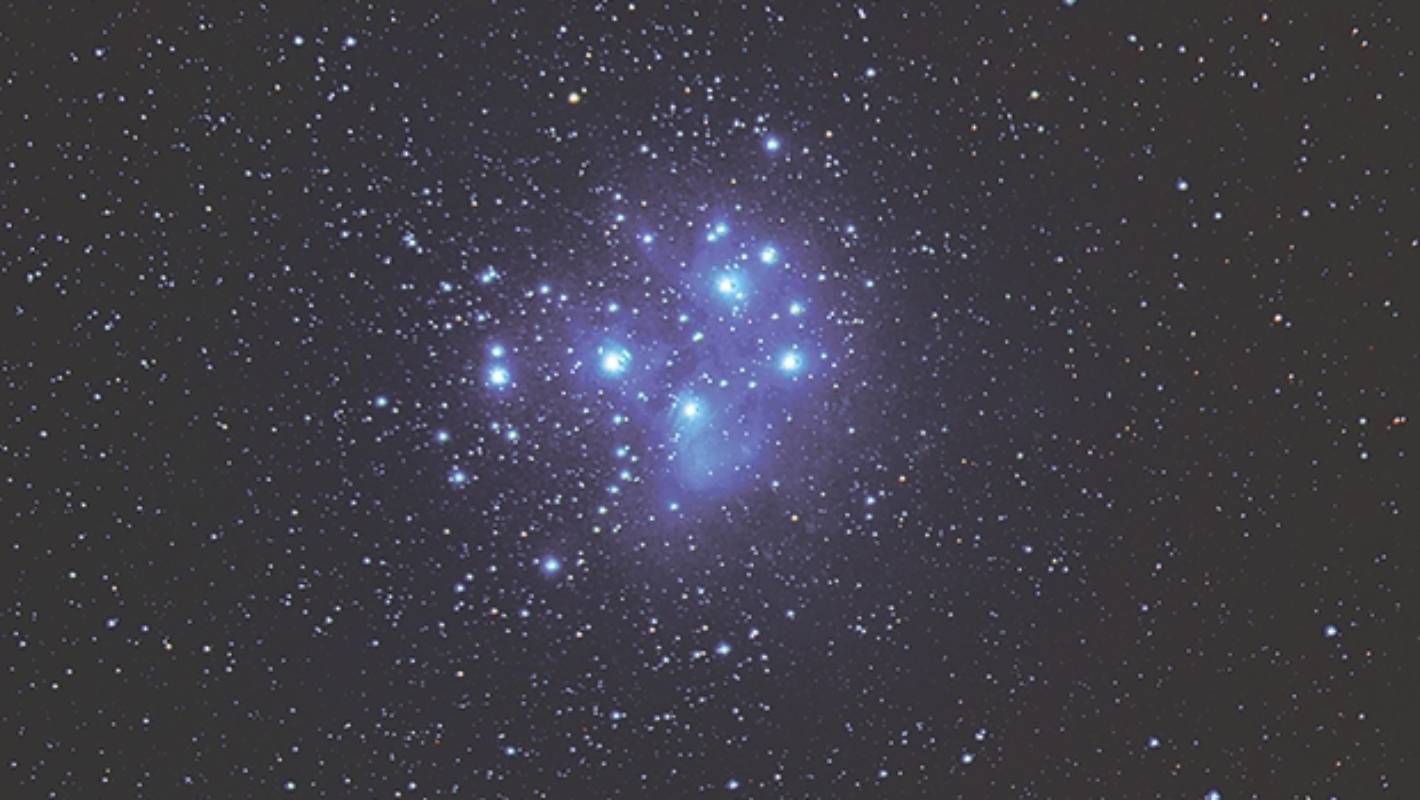 In India, this cluster is called the Krittika nakshatra, believed to be the six wives of the star Rishis of the Great Bear.

The Matariki star cluster is mentioned in Homer’s Iliad and Odyssey, and three times in the Bible, including Amos 5:8 (“Seek him that maketh the seven stars and Orion…”).

As the Krittika, it is particularly revered in Hindu mythology as the six mothers of the war god Skanda, who developed six faces, one for each of them.

Some scholars of Islam have suggested that it is also the Star in Najm which is mentioned in the Koran.

Japanese car maker Subaru derives its name from the Matariki cluster, which is represented by six stars within an oval for its corporate logo.

Interpretation of the event varies throughout the world, but most cultures celebrate a recognition of rebirth, involving festivals and rituals.

Maruaroa o Takurua occurs from June 20–22, and is seen by Maori as the middle of the winter season. It takes place after the rise of Matariki, marking the beginning of the new year, and is said to be the point at which the Sun turns from his northern journey to his winter-bride Hine-Takurua (Sirius) and begins his journey back to his summer-bride, Hine-Raumati.

In Maori myth, Hine-Takurua symbolises the gathering of fish and seafood from the ocean, while the return of the Sun to Hine-Raumati indicates the time for cultivation of the land.